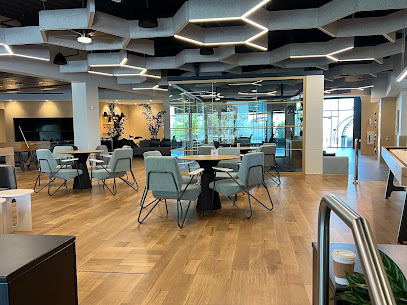 – FBB Breakfast Event – Usually on the 1st Wednesday of the month

NOW A NEW VENUE EACH MONTH

Our venue will now rotate to take place at a different FBB member company every month.

Check our registration page to figure out where will be our next breakfast.

FBB 49 – 2015 April 27th to 30th – 2ND Edition of BIOCOM / FRENCH BIOBEACH Trade Delegation to the South of France – How to expand your business in Europe;

Direct link to the PowerPoint Presentation on Biosimilars Challenges